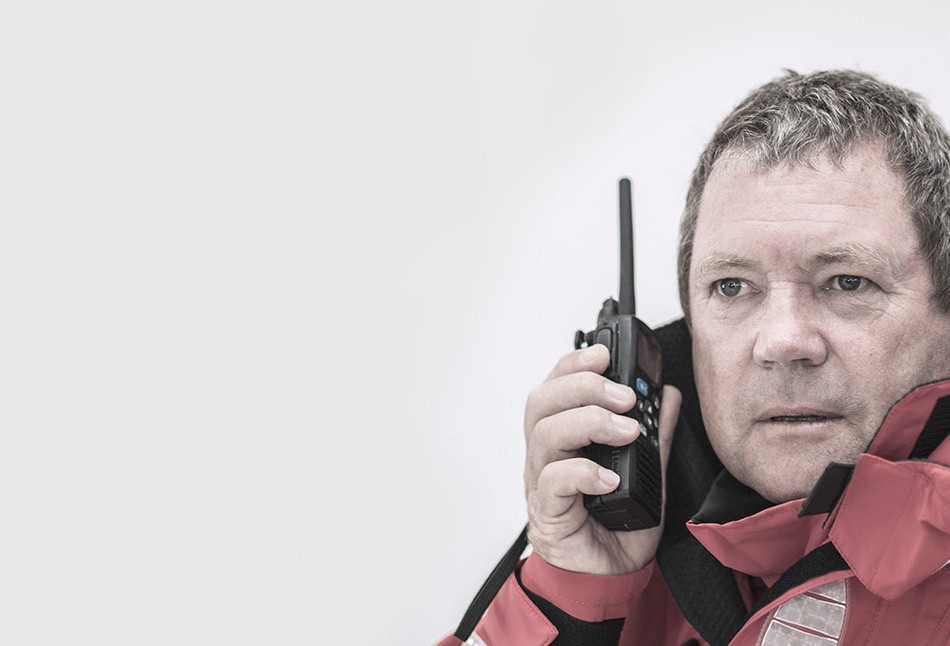 The Race 3 of the Clipper Race was a toughest of the 4,754 nautical mile Clipper Race that started from Cape Town in South Africa and culminated in Fremantle, Australia. There were 25 days of fierce battle on the Southern Ocean and at the end; Unicef was able to shore home their boat with a forty minute cushion over the second placed Great Britain team. The British team had a remarkable race during the course of the 25 days. Their crew member Simon Speirs had a tragic overboard fatality, but the team overcame this serious blow and sailed to claim the 2nd place.

The skipper of Unicef Bob Beggs was appreciative of the determination and grit showed by the Great Britain team despite the tragic incident that happened to their crew member on the 18th day of the race. He said that the Brits gave them a good run for their money and fought really hard for the last two days. He said that he would have loved to see Great Britain winning the race, but his team made it really hard for them to make a push forward. He was appreciative of the fact that the two teams had a real battle out in the waters.

Great Britain was in the ninth position with just four days to go to the finish of the race. They showed great courage, teamwork and spirit to keep on racing and also move to the 2nd position. They have done this for Simon.